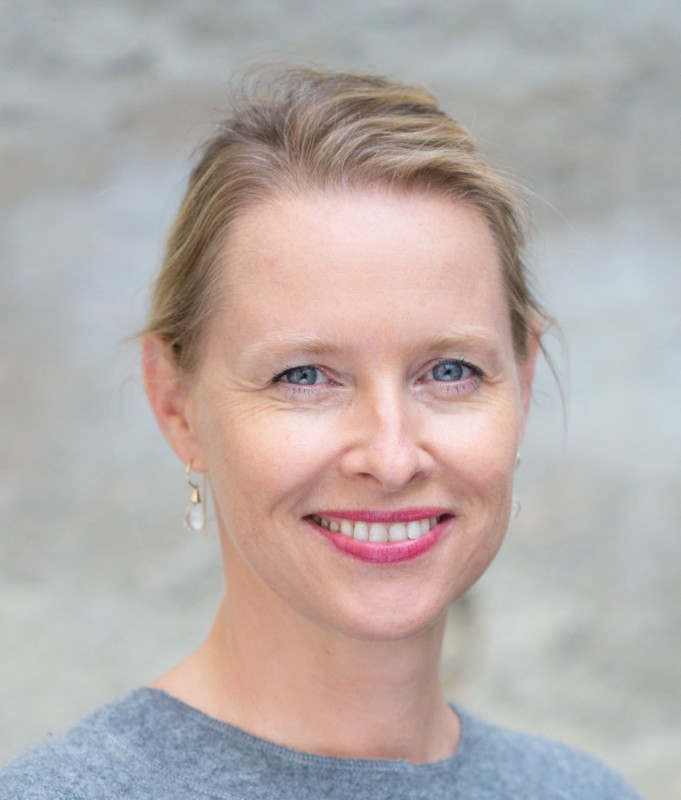 In my talk I will firstly explain what it means to think of humans as "geological agents" in the Anthropocene. The Anthropocene challenges the academic separation between the natural sciences on the one hand, and the social sciences and the humanities on the other. The talk will explain the need for inter-/transdisciplinary dialogue and the role of the Vienna Anthropocene Network at Vienna University. In the second part of my presentation, I will then elaborate on some of the debates about thinking the human in the Anthropocene. Can we even address „humanity“ as an undifferentiated whole? Should we not rather talk about life-styles, forms of consumerism, and late-capitalist economies as the sources of the Anthropocene crisis - instead of referring to the „human species“? On the other hand, we also need to ask what makes humans specific in comparison to other species. What abilitities (or inabilities) have made homo sapiens the present dominant species? And is it sufficient to understand the Anthropocene as a result of human impact or should we rather think it as the product of certain technologies?

Eva Horn is professor of Modern German literature and cultural history at the University of Vienna. She has taught in Germany, Switzerland, the US, France, and Austria. Her research revolves around the interactions of fiction, scientific knowledge and political thought. After her PhD on German Romanticism, she published a book about political secrecy in the 20th century, The Secret War: Treason, Espionage, and Modern Fiction. In recent years her research has focused on the ways in which the future, and more specifically, catastrophic futures are addressed in literature and film. Her book The Future as Catastrophe: Disaster Imagination in the Modern Age assesses the history of disaster scenarios in fiction, politics and science, from nuclear apocalypse to the visions of climate change since the 18th century. Currently she is finishing an introduction to the concept of the Anthropocene for the humanities, together with Prof. Hannes Bergthaller (Taichung) (forthcoming in German and English in fall 2019). From 2014-2018, she directed Climate’s Time, a research project on literary conceptions of climate from the 18th century to the present and its inherent temporalizations of nature. She was a visiting professor at the German Departments of NYU and Columbia University, and has been a Fellow at the Kulturwissenschafliches Kolleg at Universität Konstanz (2008) and the Institute of Advanced Sustainability Studies, Potsdam (2016). She is currently the founder and director of the Vienna Anthropocene Network.