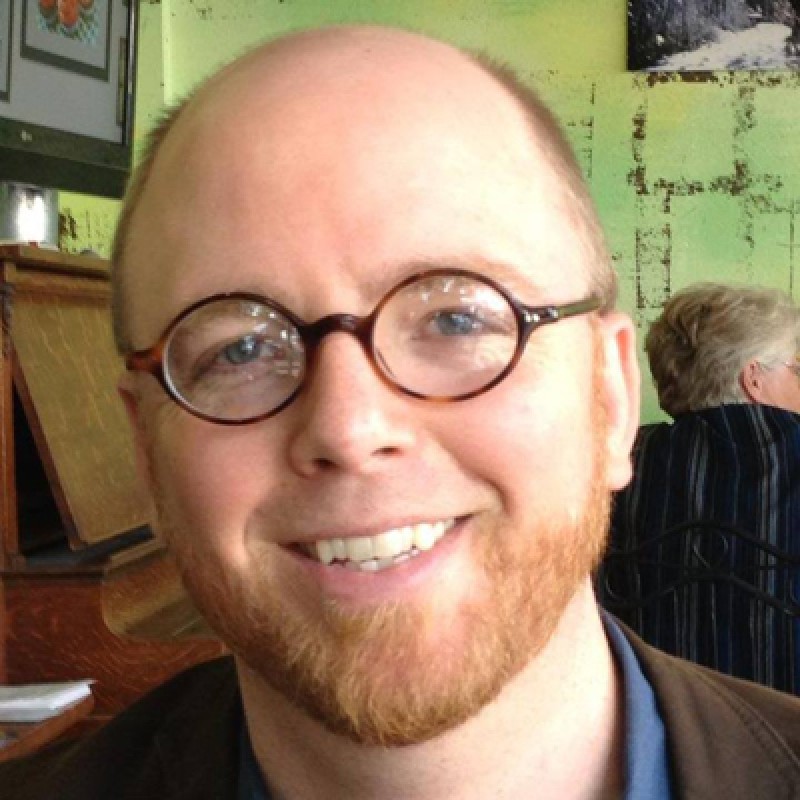 Topic description:
Western conceptions of individuality have been dominated by the substance traditions’ emphases on independence. Whether an individual is defined by its essential independence, as with Aristotle, or by its existential independence, as with Descartes, it is the distinctness, separateness that is the mark of the individual. Further, the denotation of individuality has been dominated by sight, which locates individuality through boundaries that are observable at human spatial and temporal scales. Individuals are visually identifiable by their skin or some other membrane. In the modern era, this ontology of individuality as independence often brought about corresponding emphases in the domains of ethics, law, and politics, where concepts such as freedom, responsibility, and autonomy came to dominate. In contradistinction to these dominant ontological traditions, in this presentation I will argue that there is no independence of existence; to exist is to be a constitutively interrelated process. Specifically, using examples of macrotermes termites, I will argue that individuality is ultimately a matter of degree, more or less, and is not best determined by visually identifiable boundaries. I conclude that the ontology of individuality must be fundamentally reconceived along the lines of an organicist process metaphysics. A brief discussion of the ethical implications of this ontological shift will be included, time permitting.

Biographical note:
Brian G. Henning is Professor of Philosophy and Environmental Studies at Gonzaga University in Spokane, Washington (USA) where he serves as the Faculty Fellow for Sustainability. He is the Founding Executive Editor of the Edinburgh Critical Edition of the Complete Works of Alfred North Whitehead. His research includes more than thirty articles and seven books and edited volumes, including Beyond Metaphysics? Explorations in Alfred North Whitehead’s Late Thought, Beyond Mechanism: Putting Life Back Into Biology, and Thinking with Whitehead and American Pragmatists. His 2005 book, The Ethics of Creativity, won the Findlay Book Prize from the Metaphysical Society of America and was named a “Top Ten Pick” by Foreword magazine. He is currently working on a book on environmental metaphysics. http://connect.gonzaga.edu/henning/