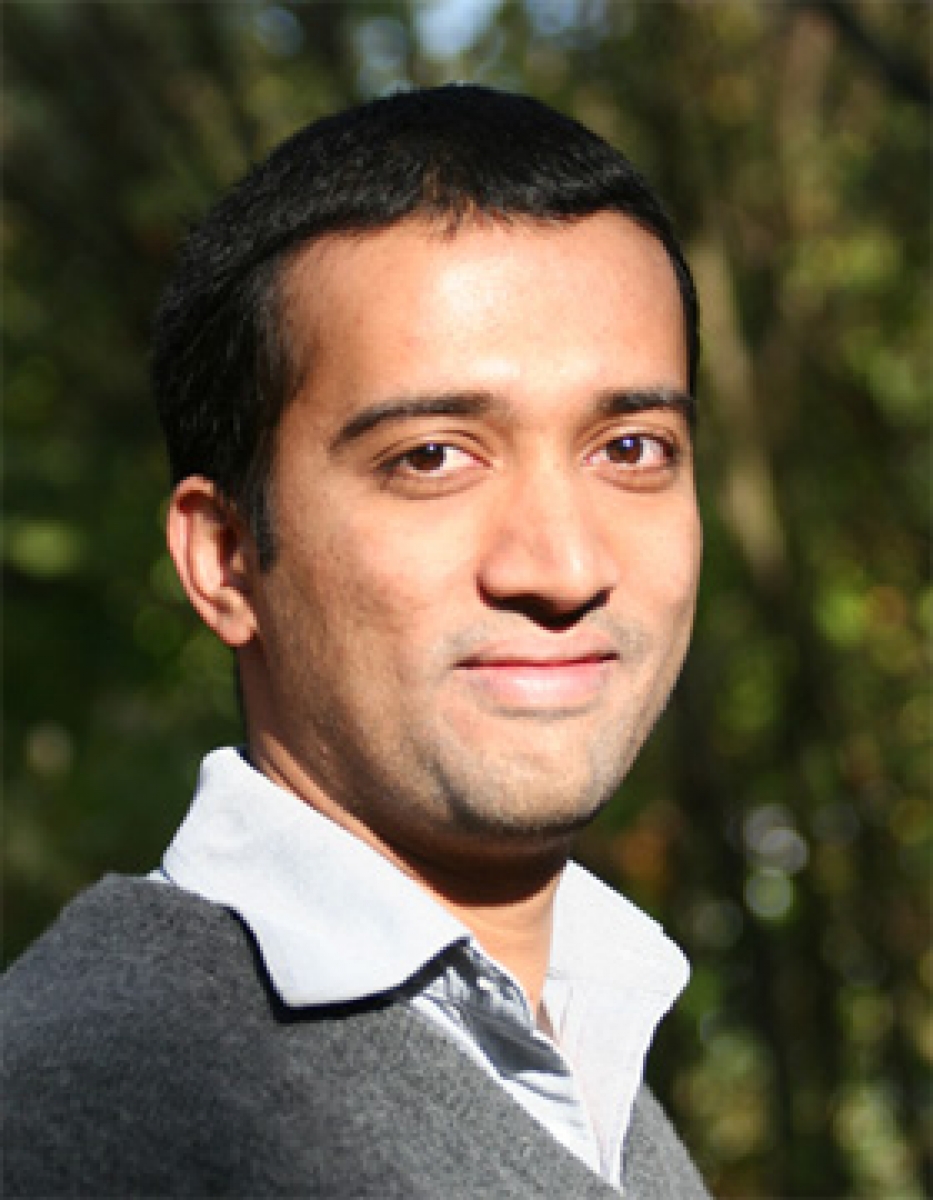 Writing scientific papers is, arguably, the most important task in a scientist’s working life. Papers are the universal currency by which scientists are compared and evaluated. For most scientists, papers will be the only scientific legacies they leave behind. Unfortunately, scientific papers are imperfect records of scientific activity. Papers present a cleaned-up, simplified and reorganized version of the scientific process, leaving out any detail that might distract the reader from understanding the paper’s findings. In addition, although a paper is “true” when published, its truth diminishes with time, as new knowledge emerges that questions its claims. Finally, a paper can take on entirely new, unintended and possibly erroneous meaning, when it is cited by other papers. One might even say that words are put in its mouth!

Since June 2016, in an attempt to provide a more realistic documentation of the scientific process, I have conducted 153 interviews (+20 still in progress), each based on a famous paper in ecology, evolution or behaviour. In these interviews, I ask the lead author of the paper questions about: 1. the making of the study and paper; 2. the current validity of the paper’s findings and conclusions; 3. the impact the paper has had on subsequent research and the author’s own career. During my colloquium, I will present excerpts from these interviews that will, hopefully, give you a flavour of the themes I’ve covered.

Hari Sridhar is a post-doctoral researcher at the National Centre for Biological Sciences, Bangalore, examining the intersection of science and conservation in India. Over the last 4 years, Hari has been conducting interviews of authors of classic papers in ecology, evolution and behaviour, which he posts on the blog https://reflectionsonpaperspast.wordpress.com/

Hari’s other major research interest lies in understanding the causes and consequences of heterospecific sociality, a topic he has researched during his PhD and post-doctoral research at the Indian Institute of Science, Bangalore. In addition to doing research, Hari teaches ecology and ornithology at various research institutes and colleges in India, and is an editor of the Current Conservation magazine.